COVID-19: resources to help protect your teams and communities. available to everyone in the dental community. 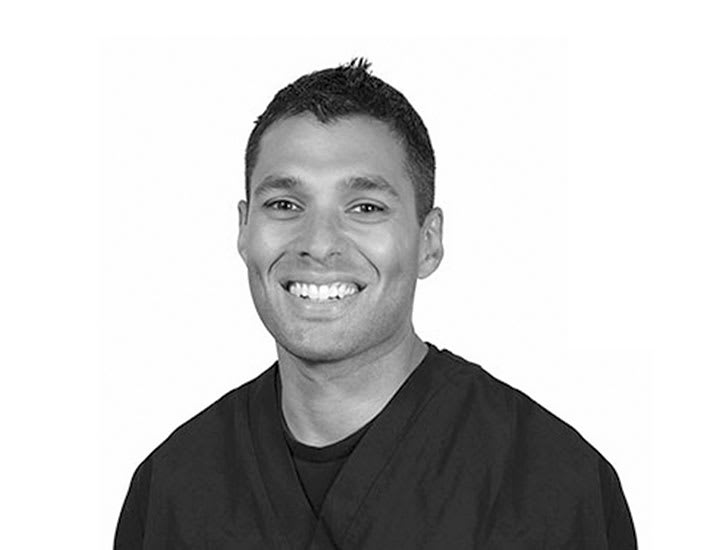 « back to our advisory council

A native of Prince George, BC, Dr. Minhas attended the University of British Columbia where he obtained his undergraduate degree with a focus in molecular biology and pharmaceutical science. He continued his studies at UBC, completing his doctorate degree in dental medicine.

During his time as an undergraduate, Dr. Minhas researched novel therapeutic targets for the Influenza virus and his research was published in the Proceedings of the National Academy of Sciences. He later researched the molecular basis of cleft palate formation in children and was awarded the Pierre Fauchard Award recognizing outstanding contributions to dentistry.