In the summer of 1990, the Supreme Court of Canada issued its verdict in Rocket v. Royal College of Dental Surgeons of Ontario, [1990] 2 S.C.R. 232 (“Rocket v. RCDSO”), a case that weighed “the need to regulate the scope of professional advertising” against “the value of free expression.” Back in June of 1990, the world was a different place. The world-wide-web did not exist; as a matter of fact, the first website wouldn’t be built until 1991. The terms social media, smart phone and search engine had yet to be coined. Despite the incredible evolution of how people share and receive information, Rocket v. RCDSO remains a landmark Supreme Court decision, which informs how dentists can advertise and defines the limits of professional regulatory authority.

Today, far more than in 1990, professionals such as doctors, lawyers and dentists actively advertise. The marketplace for professional services is more competitive than it has ever been, and the ability to get patients’ attention can determine whether a practice succeeds or fails. This is especially true in urban areas with plenty of dental offices to choose from and where overhead costs such as salaries and rent are relatively high. In 2020, most dental offices have websites and social media pages. Search engine optimization is commonplace, and many offices send electronic newsletters, e-bulletins, and other forms of marketing materials to prospective patients. If you search in the app store, you’ll find over a dozen podcasts dedicated exclusively to dental marketing. The importance of Rocket v. RCDSO has grown with time.

The significance of Rocket v. RCDSO

To understand the significance of this case, it is necessary to know the facts that gave rise to the dispute. In the late 1980s, two Ontario dentists, Dr. Howard Rocket and Dr. Brian Price, co-founders of Tridont Dental Centres, a now defunct group of dental practices, participated in an advertising campaign for a hotel chain. In one advert, the two dentists’ hard work and success were highlighted. The ad explained that with “over 70 [dental] outlets,” the dentist entrepreneurs traveled a great deal. At the end of the advertisement, a caption stated “[success] like this occurs when businesspeople recognize a need for change and respond to it…That's why when Drs. Howard Rocket and Brian Price travel on business they stay at a Holiday Inn hotel.”

After the advertisement ran, the two dentists were charged with professional misconduct by the RCDSO for breaching advertising rules. In response, the dentists challenged the constitutionality of the Health Disciplines Act in as much as it prohibited advertising.  The Divisional Court of Ontario, which heard the case in the first instance, dismissed the dentists’ argument and upheld the regulation. The dentists appealed that ruling to the Court of Appeal of Ontario where it was reversed.  Ontario’s highest court held that the Health Disciplines Act violated the dentists’ right of free expression, and therefore, the law could not be enforced. Handed a loss at the Court of Appeals, the RCDSO appealed the ruling up to the Supreme Court.  Ultimately, the Supreme Court of Canada held in favour of the dentists, stating that the advertising regulation infringed the Charter “by prohibiting legitimate forms of expression and by purposefully limiting the content of that expression.”

In addition to the ruling, Rocket v. RCDSO provides valuable insight into the legitimate role of regulatory bodies and helps define the scope of restrictions that may legally be applied to a professional’s ability to express him or herself in promotional materials. The Supreme Court declared that regulatory authorities “have a legitimate interest in regulating professional advertising in order to maintain a high standard of professionalism … and to protect the public from irresponsible and misleading advertising.” The court also made clear that, while regulators must not “unduly restrict the freedom of expression of their members, … promoting professionalism and preventing irresponsible and misleading advertising” were important objectives that outweighed “the protection of any commercial interests of professionals.”

There are a few important lessons in Rocket v. RCDSO that professionals should consider. The first is that dentists, like all Canadians, are entitled to the “the guarantee of free expression under s. 2 (b) of the Charter.”  The second is that this guarantee is far from absolute. Dentists are professionals and, as such, the law holds them to a higher standard than “traders in commodities.” This is because the services dentists provide are vital to the overall public health. Third, dentists’ speech can be regulated and even prohibited if they engage in “irresponsible and misleading advertising” or make “claims that are inherently not susceptible of verification.” Claims that cannot be verified, according to the Supreme Court, included those regarding “the quality of different dentists.” If you are familiar with your college's advertising standards, you’ll note that it prohibits “superlative or non-objectively verifiable statements of superiority, uniqueness, and comparison.” The legacy of Rocket v. RCDSO is very much alive in that document.

While landmark supreme court decisions may not be taught in dental school, Rocket v. RCDSO is a case all Canadian dentists should know. It helped define the concept of professionalism, explained constitutional rights that dentists enjoy, and defined the scope of power held by your regulatory body. The next time you are advertising your practice, make sure to review your college's advertising standards—but also consider the Supreme Court’s guidance from way back in 1990. It remains powerfully relevant today.

As previously published in the College of Dental Surgeons of Saskatchewan's 2020 Fall Newsletter.

Julian Perez is the Vice President of Compliance & Risk Management at dentalcorp and is responsible for the development, implementation, and oversight of company-wide standards, programs, and systems to support practices in the delivery of optimal patient care. Julian has a robust legal background having worked for a Wall Street law firm in Manhattan as well as a professional liability program providing malpractice defense to over 10,000 dentists. Julian holds a bachelor’s degree from Yale University and a juris doctorate from Columbia University’s School of Law.

In dentistry, infection prevention and control (IPAC) is of paramount importance, and sterilization centres play a vital role in protecting the health and safety of patients and practice teams. However, each dental practice must have safeguards in place to ensure that instruments are being sterilized safely and effectively.

Since the onset of the pandemic, our personal and professional lives have been turned upside down in ways we could never have imagined. In addition to adopting rigorous health & safety protocols and procedures in our practices, we also go above and beyond in our daily interactions with our patients to ensure they feel safe and supported while in our care. But what about our own well-being?

Now, more than ever before, dental practitioners can seamlessly communicate with their colleagues through an array of online platforms, forums, and social media groups. While this modern technology allows practitioners to conveniently share interesting cases, ask questions, and learn from others, this informal type of interaction has a number of limitations as it relates to information control, including accountability, tracking, and follow-up. This is where formal professional peer review, ... 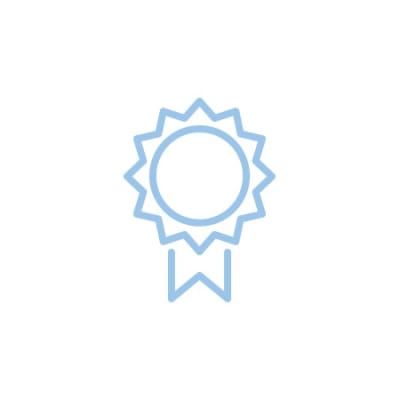 Preparing for the Return to Oral Health Routines

With the end of summer nearing, many Canadians are settling back into a routine with an increased focus on healthy habits. Numerous patients have delayed care for quite some time, and the demand ahead for treatment plans will be significant. As such, dental practices must be ready to support a return to packed patient schedules. 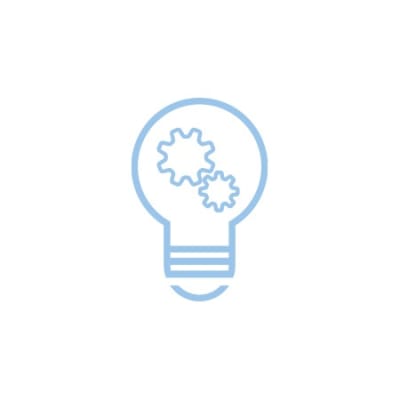 Dentists are highly trained and skilled health care professionals and, as such, are legally and professionally obligated to recognize and manage medical emergencies. This includes iatrogenic events and emergencies occurring by chance, such as a patient fainting in the waiting room. Adequately preparing for medical emergencies requires not only the proper drugs and equipment, but also training, teamwork, and a culture of safety that permeates throughout the entire dental practice.